How the weather is impacting ant activity this summer

Summertime pest control in New England includes dozens of the typical pests you'd expect to see during warm weather months: ticks, mosquitoes, spiders, earwigs, flies, beetles, and of course, ants. There's a seasonality to activity levels of these pests, essentially meaning hot weather and rain causes them to become active, However, ant activity levels in New England tend to mirror our fickle weather patterns very closely. In other words, it's not uncommon to have fairly dramatic shifts in ant activity, based on the temperature, humidity, and rainfall we experience.. 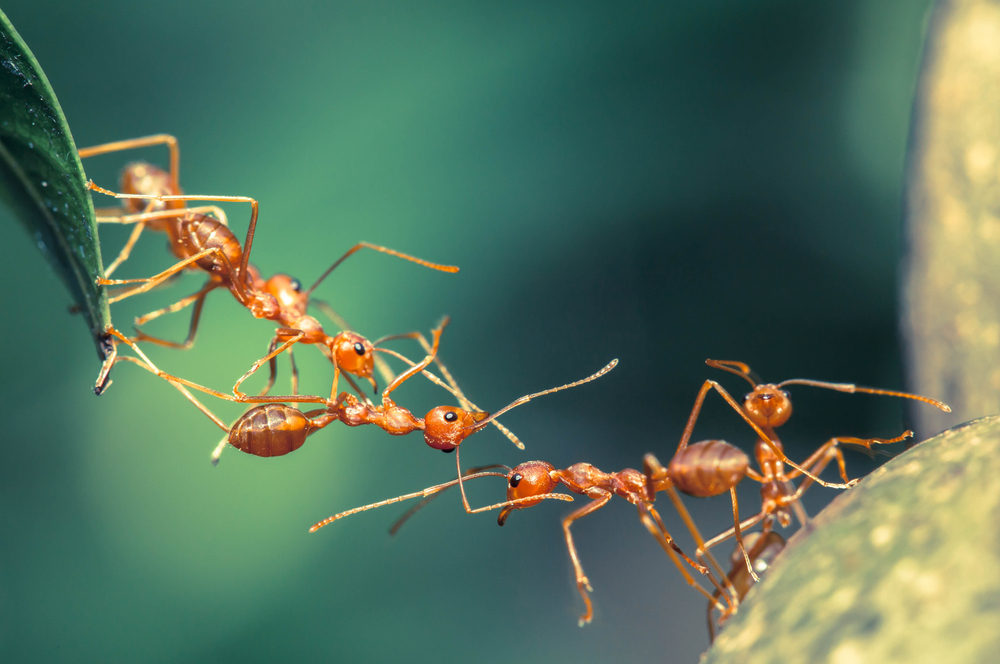 To understand ant behavior, we need to look at how their biology interplay's with our natural environment, Like all insects, ants depend on protein and water to survive. So the question is, where are ants finding these sources of food? Without an abundant supply, ant colonies are unable to expand, let alone survive, Fortunately, if you're an ant, life is pretty good. New England weather supports abundant life for ant colony reproduction, particularly in the late spring.

Whereas our weather is fickle, it's difficult to predict exactly when ant activity will increase. But since we know that all species of ants in our area depend on protein to expand their colonies, we generally expect that mid-May to mid-June will be the catalyst that spring ant life forward. Due to the budding of plants, trees, and flowers (usually around Memorial Day), there is enough protein to support the colonization of ants. That's why, in addition to warmer temperatures, June is one of the most active months of the year for ants.

Often, we see that a cool and wet spring will create ideal conditions for ants later in the summer. Although we may not see high activity levels during, say, the rainiest April on record that we witnessed in 2019, that will pay dividends for ants in July and August.

So far this summer, our team at Burgess Pest Management has been inundated with requests for ant control throughout New England. We're finding that many homeowners are caught off guard by the amount of activity they're seeing, but we're not. Our team of experts and entomologists began predicting, this spring, that the unseasonably wet and cool April would lead to these activity levels. Add in an oppressive heat wave in July, and our weather pattern has created the "perfect storm" for ants.

At Burgess Pest, we find that most of our clients prefer the ease and low cost of enrolling in a Pad Protection Plan, for as low as $39 per month. This keeps you covered against the ten most likely pests to invade your home, including ants. By leveraging insect biology and behavior, we rely on natural and biological controls, rather than simply resorting to a traditional pesticide application as a first option. We experience tremendous success by remaining proactive in the fight against pests in New England - one ant at a time,