Hey, New England: We're turning our clocks forward this weekend, and an entomologist is responsible.

Don’t forget, this weekend we’re “springing forward” for daylight saving time. Of course, most of us prefer “fall back”, because it gives us an extra hour of sleep instead of taking one away, but in the end, at least we’re getting more sunlight, right? If you’re still lamenting the loss of your hour, though, here’s a fun fact: You can blame an entomologist for that. 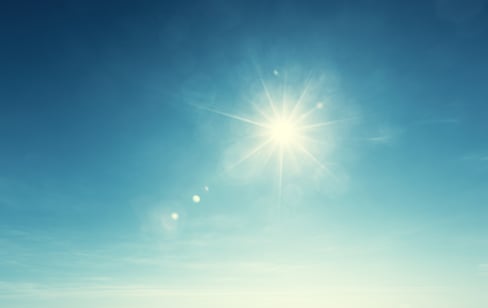 In 1895, George Hudson, an entomologist from New Zealand, came up with the concept of daylight saving time. Instead of one hour, he proposed two, so he would have more time after his day job to collect insects. He was essentially laughed out of the Royal Society of New Zealand after presenting the idea, but eventually opinions changed, and Hudson lived to see many countries adopt daylight saving time as we know it.

It’s worth noting that Hudson’s idea wasn’t some evil plot to rob people of an hour of their weekend. You’re entitled to feel a bit slighted this weekend, but when you’re enjoying early morning sunshine, after-work daylight, and a generally brighter mood, thank the entomologist who pioneered the idea of daylight saving time.

In the meantime, if pests are keeping you from fully appreciating the brighter days, give Burgess Pest a call. Our entomologist hasn't invented anything too crazy lately, but he does know his pests.