For the Love of Lamp: Interesting Moth Facts

Moths may be a bit misunderstood.

Between moths and butterflies, butterflies seem to get all the credit over their cousins—after all, they’ve got aesthetic appeal on their side. Moths, on the other hand, get kind of a bad rap. Not to say they haven’t earned it: who hasn’t sat outside on a summer evening only to be bombarded by flapping wings crowding the outdoor lighting? We’ve all tried desperately to rush into our homes and slam the door, praying we beat the moths inside. Many of us have had moths invade our pantries and closets, making quick meals of our food and fabrics. For all their flaws, though, moths are pretty interesting critters. Here are some moth facts you may not know: 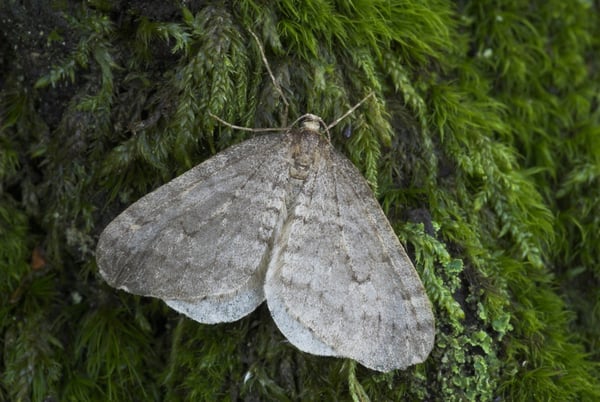 There you have it: Moths might be the slightest bit misunderstood. Sure, they’re relatively unwelcome guests. They generally don’t harm humans, but can be destructive to food, fabric, and foliage, so even if you were fascinated by these facts, you probably don’t want moths in or around your home. Call Burgess Pest if you’re having a problem with moths in your Massachusetts or Rhode Island residence. We’ve got almost a century of tricks up our sleeves to lure moths from your lights (or pantry, or clothes, or trees).